Pain On Top Of Foot

How Fast Does Hair Grow

Is Honey Good For You

Benefits Of Olive Oil On Skin

What Do Marketing Consulting Firms Do?

Is Grad School Worth the Loans? Let’s… 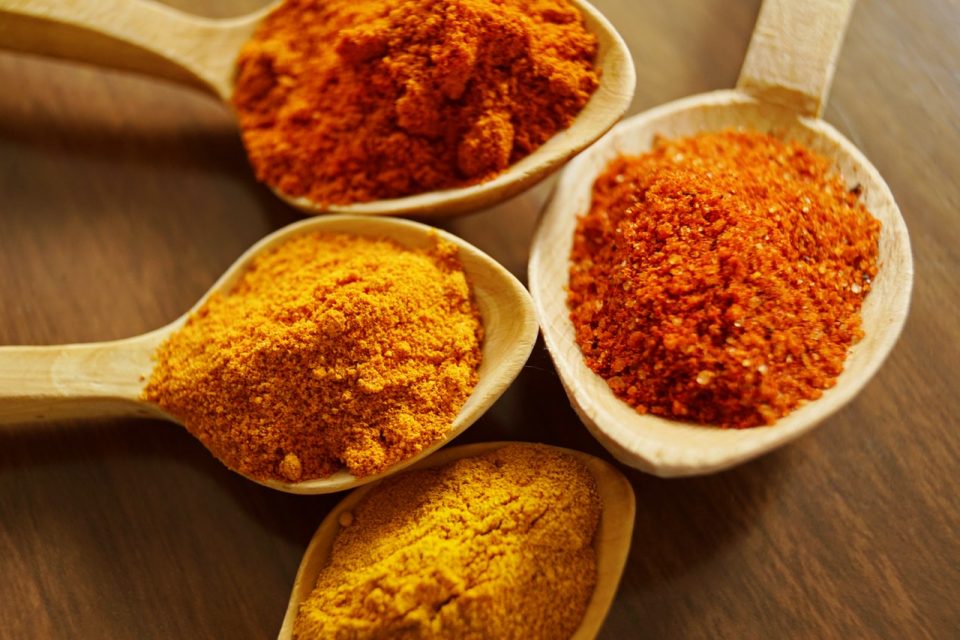 Turmeric has a long history of being used in traditional medicine. This spice is cultivated from the rhizomes, the root of a flowering plant found in India and other parts of Southeast Asia. The turmeric benefits for health are due to curcumin, an active component that has antioxidant and anti-inflammatory properties.

Studies have suggested that curcumin might improve endothelial function, responsible for the health of the thin membrane that protects the inside of the heart and blood vessels. The membrane plays a vital role in regulating blood pressure. Low endothelial function is also linked to aging and increased risk of heart disease. Therefore, curcumin can help you against the likelihood of developing heart disease.

May prevent and treat cancer

Inflammation promotes tumor growth, and anti-inflammatory compounds like curcumin may play a role in treating and preventing a variety of cancer types, like pancreatic, prostate, and gastric cancers. In fact, research conducted in mice suggested that curcumin may slow down the spread of tumor cells. It might also prevent tumors from forming in the first place.

Curcumin could do this in various ways, such as disrupting the formation of cancerous cells at different stages in the cell cycle, thereby interfering with cell signaling pathways.

May help ease symptoms of osteoarthritis

Again thanks to anti-inflammatory properties, curcumin might be an effective treatment option for people with osteoarthritis. In a study, people who took 1,000 mg/day of Meriva experienced a substantial improvement in stiffness and physical function after eight months. The control group, on the other hand, experienced no improvement at all.

Meriva is a treatment solution made up of a natural curcuminoid mixture, containing 75% curcumin, 15% demethoxycurcumin, and 10% bisdemethoxycurcumin. It also consists of phosphatidylcholine ( a chemical found in soybeans and eggs) and microcrystalline cellulose. Besides, another study indicated considerable improvement in pain relief in OA patients who tool 50 mg oral curcumin per kg.

May help treat and prevent diabetes

One of the benefits of turmeric milk is that curcumin may help treat and prevent diabetes and related disorders, like diabetic nephropathy (also known as diabetic kidney disease). A study was conducted on rats with type 2 diabetes. They were fed 80 mg of tetrahydrocurcumin (an ingredient of curcumin) per 1 kg bodyweight for 45 days.

The results concluded that there was a significant decrease in blood sugar and an increase in plasma insulin levels. A similar study conducted on obese mice with type 2 diabetes indicated that curcumin supplements helped lower insulin levels after 16 weeks.

Curcumin can prevent and treat diabetes through its anti-inflammatory and antioxidant properties. It can also improve various other factors that contribute to diabetes, such as insulin resistance and high blood sugar, hyperlipidemia.

Turmeric might even protect your brain against common degenerative brain disorders like Alzheimer’s. It increases the level of brain-developed neurotrophic factor (BDNF), a protein found in the brain and spinal cord.

BDNF plays a key role in keeping neurons healthy and regulating communication between neurons essential for memory and learning. And since brain disorders like Alzheimer’s are associated with low levels of BDNF, turmeric might help in delaying or reversing brain degeneration.

Similar to Alzheimer’s, depression is associated with low levels of BDNF. Turmeric’s ability to boost BDNF levels makes it an effective antidepressant. A study was conducted on 60 patients with major depressive disorder.

They were divided into three groups: one received daily 20 mg of fluoxetine (an antidepressant drug), another received 1,000 mg curcumin, and the third received a combination of the two. By the end of 6 weeks, the three groups saw comparable improvements, indicating that curcumin can be a safe and reliable treatment for depression.

Another one of the benefits of turmeric water is that it has also shown promising results as a treatment for rheumatoid arthritis (RA), a chronic disorder that affects joints. In severe cases, RA may also spread to other areas, such as the eyes, skin, lungs, heart, and blood vessels. The disease can cause painful swelling of the joints that can cause the bones to erode and lead to physical disabilities.

In a study, people with RA were given 500 mg of curcumin, 50 mg of diclofenac sodium (an anti-inflammatory prescription drug), and a combination of the two. After eight weeks, researchers found that the curcumin-only group saw major improvements in joint swelling and tenderness when compared to the other two groups. Researchers also noted that curcumin treatment was safe and resulted in no harmful events.

Turmeric has anti-inflammatory, antimicrobial, and antioxidant properties,.  This can help in treating a variety of skin conditions, such as acne, eczema, psoriasis, and more. A study suggested that oral curcumin could be an effective and safe treatment option for psoriasis. Topical curcumin treatments may be useful in treating skin disorders. Besides, curcumin is relatively safe, even at high doses.

Protects the body from free radicals

Antioxidants protect your body from damage caused by free radicals., a type of reactive atoms generated in our bodies. Free radicals can come from outside sources, too, like cigarette smoke and industrial chemicals. Excessive exposure to free radicals can impact the fats, proteins, and DNA in your body, which might lead to diseases like cancer, heart disease, etc.

There’s no evidence that backs curcumin’s direct influence on longevity. However, it’s anti-inflammatory and anti-radical properties can delay several age-related diseases, like brain degeneration. Although some side effects of turmeric, like diarrhea and rash, have been reported, it can be used as a potential anti-aging supplement.

Glaucoma is one of the most common causes of blindness in people over the age of 60. Research suggests that turmeric might protect the eyes against degeneration. While the initial research was conducted on rats, the results found that curcumin can be effective in preventing eye degeneration in humans.

Curcumin in turmeric has antioxidant and anti-inflammatory properties. It makes it an effective treatment for many acute and chronic conditions. However, there are not enough studies to back the benefits of turmeric and its effectiveness in treating diseases, so be sure to consult your doctor first before switching to turmeric or curcumin-based treatment.

Quickest Way to Lose Weight and Have Lasting Results

How to Get Water Out of Your Ears

5 Healthy Foods to Eat for teenagers